For years, Feyen Zylstra has been a trusted plant floor provider for Bradford White, providing the electrical service and installation of their new Residential Heat Pump Water Heater Line at their Middleville facility. Instead of generating heat directly, these water heaters use electricity to move heat from one place to another. This makes them two to three times more energy-efficient than conventional electric resistance water heaters.

After purchasing the line from General Electric in Louisville, KY, FZ installed and updated the line to fit in with Bradford White’s current operations. Due to space restrictions in the facility, the line was broken into three parts: Jacket Making, Tank Fabrication, and Production.

In the Jacket Making Line, flat sheets of metal are taken and rolled into a cylindric form. They are then punched to make space for valves and water lines.

With the Tank Fabrication Weil Line, the tanks are heat treated and coated to extend their useful life. In order to save space and improve the facility’s efficiency, FZ modified the Weil Line. We removed the existing paint station, ovens, and welders and replaced them with Bradford White’s existing powder coating and heat oven capabilities.

The Production Line, which spans between two floors, combines the tanks from the Weil Line with the jackets from the Jacket Making Line. In this process, the tanks are leak tested and pass through a stud welder that was programmed by FZ’s industrial technology team. Tanks are then married with jackets, and foam is injected in the space between. The tanks then travel up a constant velocity conveyor (CVC) — installed by FZ — to the second floor where compressor coils are added. Air is then evacuated from the tanks before they go through a series of in-depth tests to ensure they are approved and complete. If the tank passes the final test, it is brought downstairs via the CVC to be packaged. 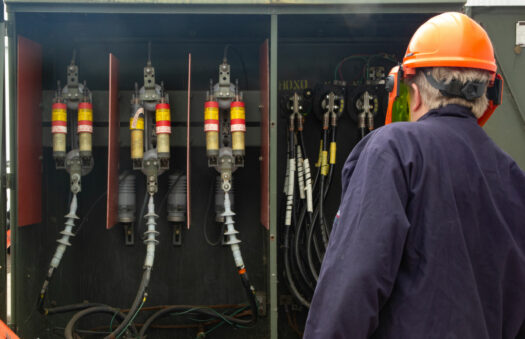 For many years, our team has been providing ongoing preventative maintenance services for their manufacturing.. 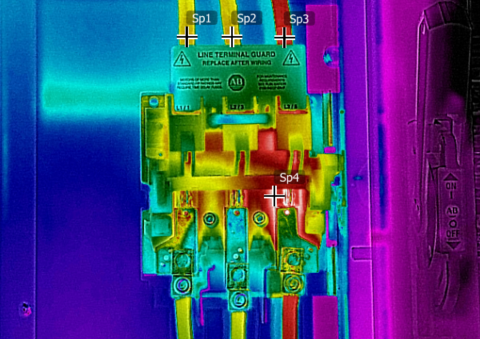 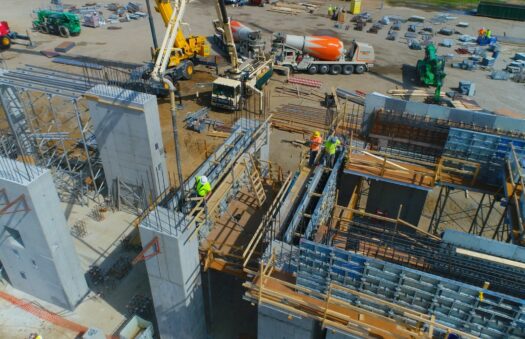 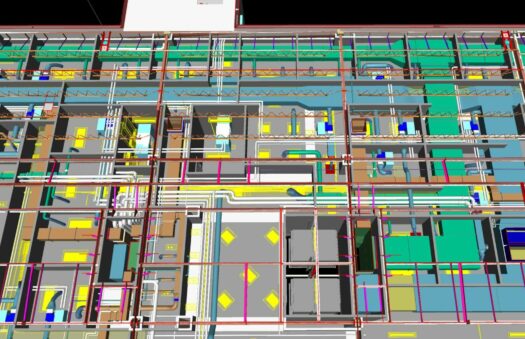 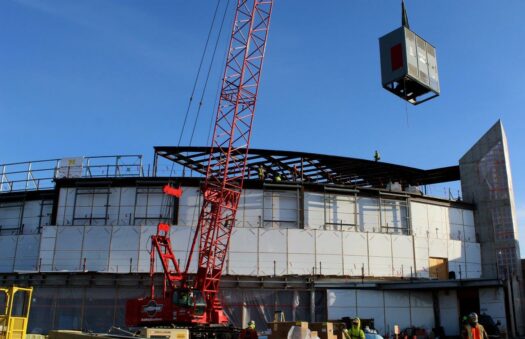 As a Design Assist partner, FZ provided all of the lighting solutions on MidMichigan Health’s.. 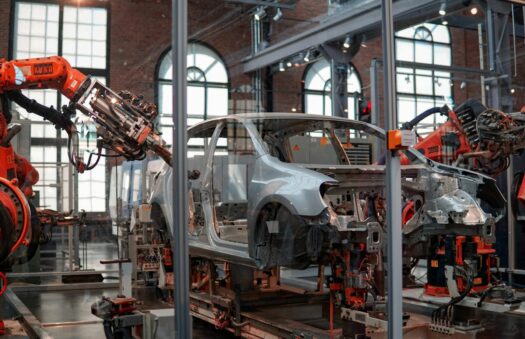 Our team implemented a P2L system that used our Vehicle company’s ERP system to provide.. 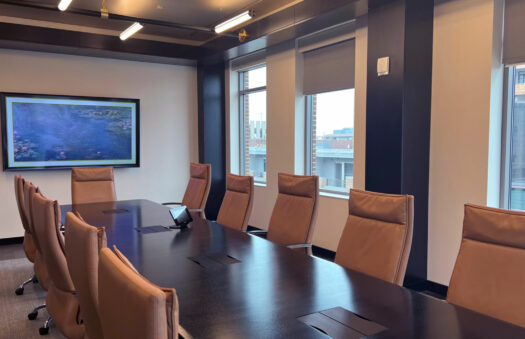 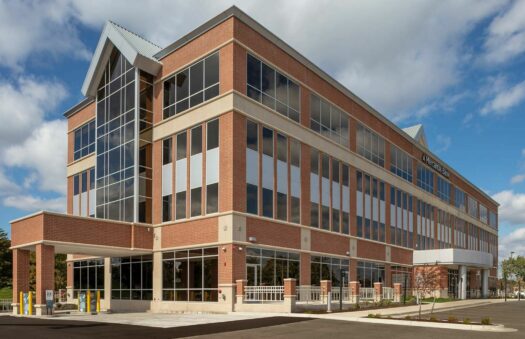 With the nature of their work hinging on secure and consistent power, Mercantile Bank decided.. 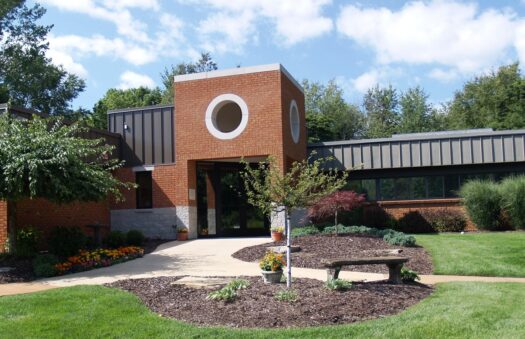 When the Protestant Reformed Seminary needed help updating their antiquated AV system, they turned to.. 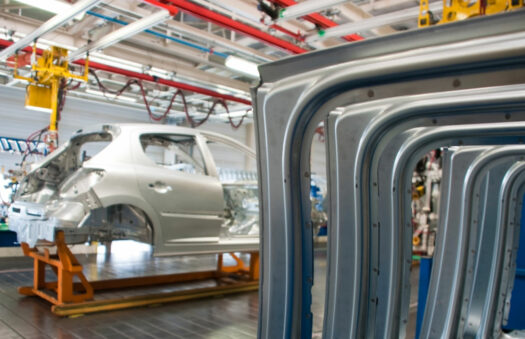 FZ has served as a dedicated partner for a local automotive part manufacturer providing controls,..