Feyen Zylstra worked with Granger Construction to design and build a new addition for the Kent County Juvenile
Detention Center. The new addition provides additional cells, day rooms, shower rooms, a gym, and a central control stand for the center. All of our work was completed while still maintaining the existing facility’s integral security and utilities. As a Detention Center, it was imperative that the current operations were not interrupted or affected by
the construction in any way.

Our team also worked on the renovation of an existing portion of the facility. In both the new addition and renovation portion of the project, Feyen Zylstra was responsible for the complete electrical package. This included the design and installation of all lighting, power, fire alarm, smoke removal, data, and security in the facility. Our team relocated the data center while we demoed its previous location.

The IPD delivery method allowed us to help design the facility in a cost-effective way that was perfectly tailored to fit Kent County’s needs. Using in-house, electrical engineer-led design allowed for nimble changes to take place without slowing down the construction process. Our involvement as
an IPD partner also allowed for a deeper understanding
of the owner’s intents and needs as we designed and built the addition. 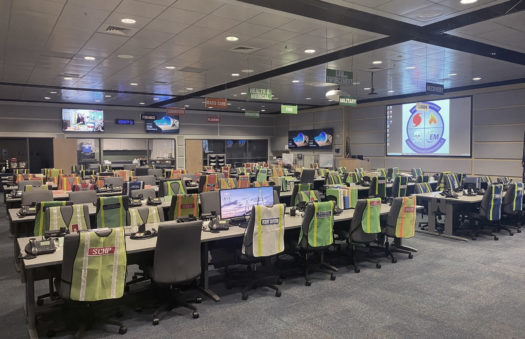 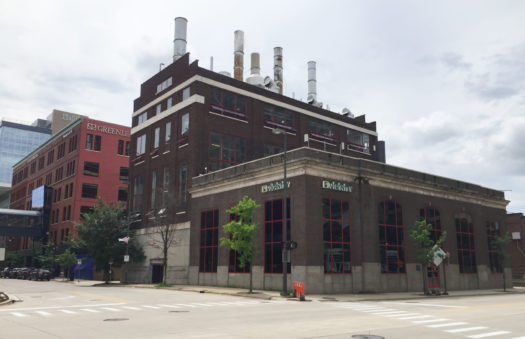 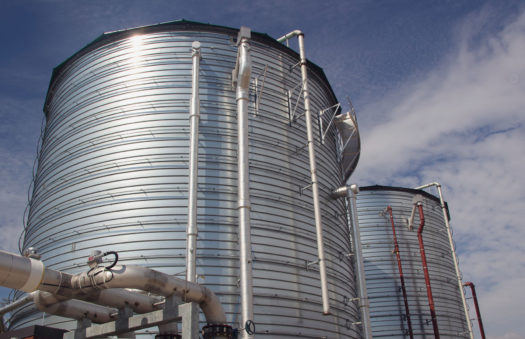 Our team offered valuable services and experience throughout all project phases of the City of.. 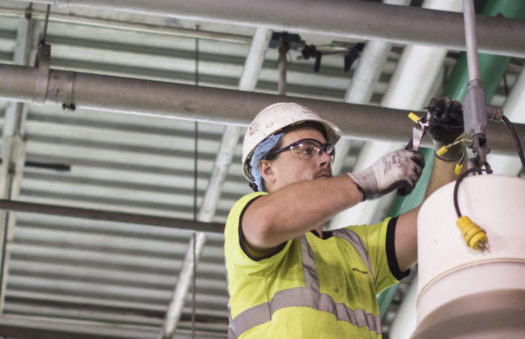 Feyen Zylstra provided design and electrical solutions for the construction of our manufacturing customer's new.. 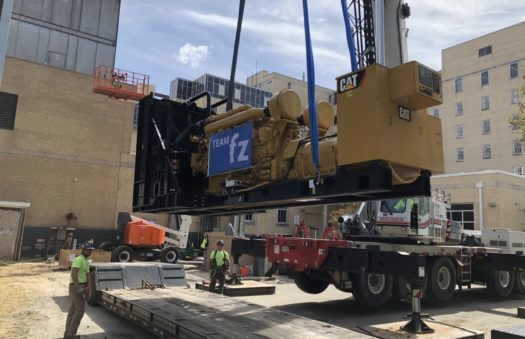 We installed a 2-megawatt generator for Roper Hospital, lifting the generator three floors to keep.. 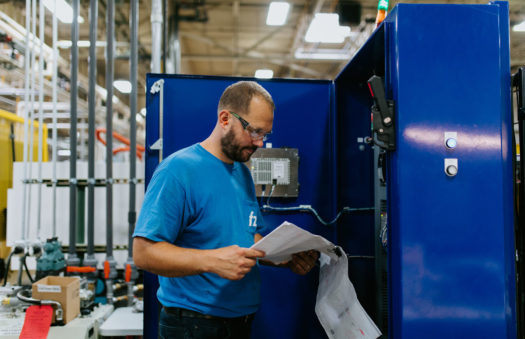 FZ provided automation and controls for our customer, creating a complete machine’s program and algorithms..

Our team provided a turnkey controls package for BCN Technical Services, complete with the newest.. 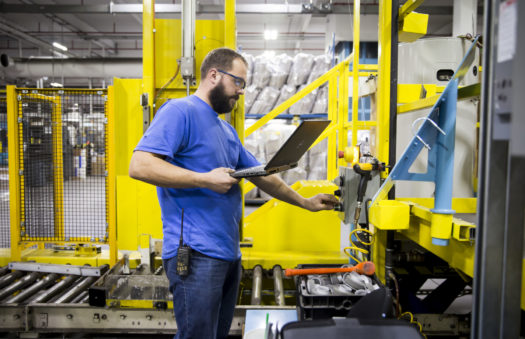 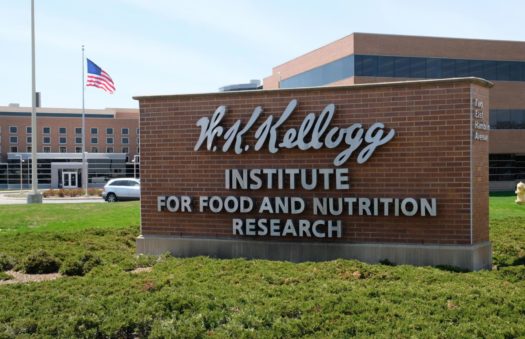