Bradford White, an industrial manufacturer of water heaters, has been partnered with Feyen Zylstra for several years on multiple electrical projects. One such project was an intensive Design Build project that spanned multiple FZ services.

A major challenge on this project was disconnecting and relocating the new commercial fabrication and finish area during a planned one week shut down. This job required 22 electricians working long hours, completing four weeks worth of work in a single week. They disconnected and then re-installed wiring for welders, lift tables, base presses, dust collectors, and overhead cranes. They also disconnected and reconnected the hydro system including pumps, valves, and sump pumps. Hardware and software upgrades to the coil blast system were also installed during the shutdown.

Prototypes were built in FZ’s internal UL panel shop. The control enclosures were then preassembled and mounted on stands for fast installation on the production floor once the conveyors were set in place.

We built, designed, and installed Variable Frequency Drives for the new product lines. Two hundred motors were programmed for three of the production lines, controlling the speed of the lines and pacing the system according to the volume of product needed and whether its production is labor intensive or simple in design. For the fourth line, we provided the design, programming, and implementation of the motor controls. 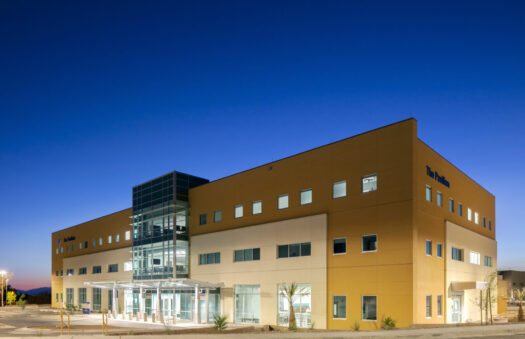 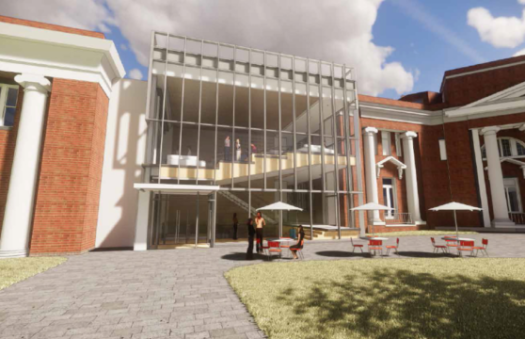 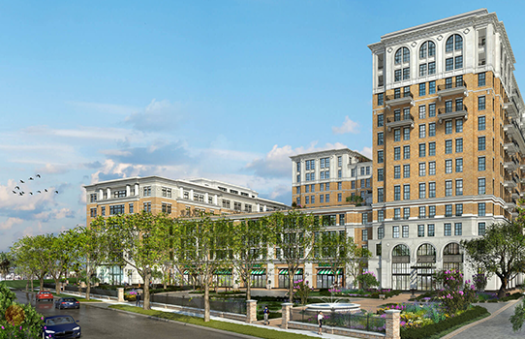 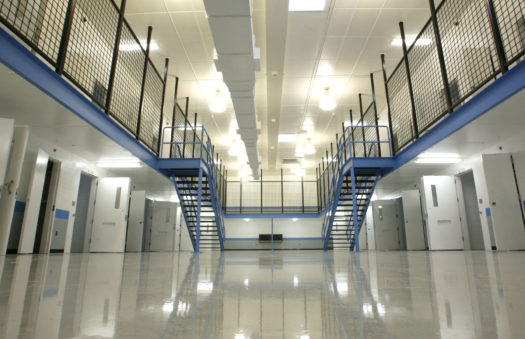 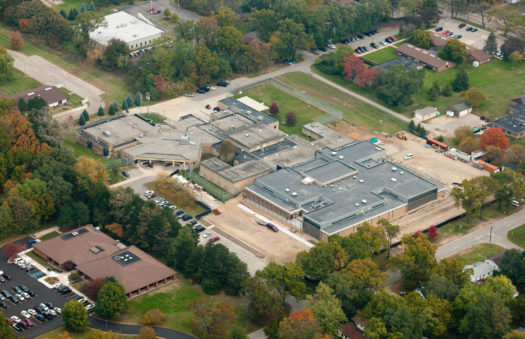 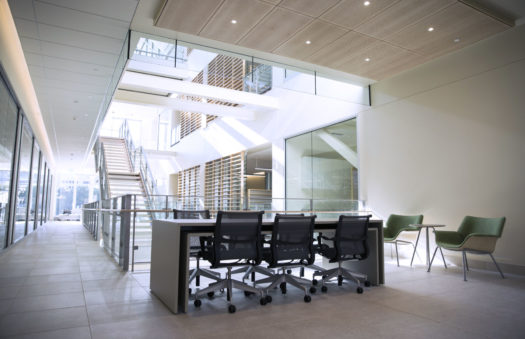 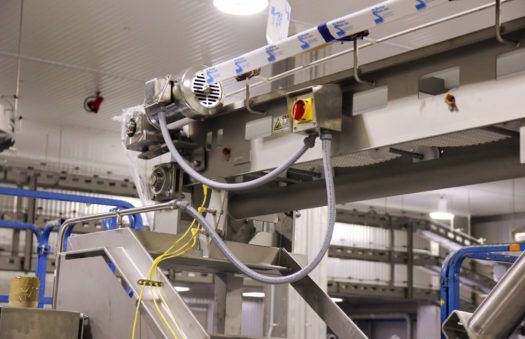 A cooperative of local turkey farmers, Michigan Turkey Producers is dedicated to producing and distributing 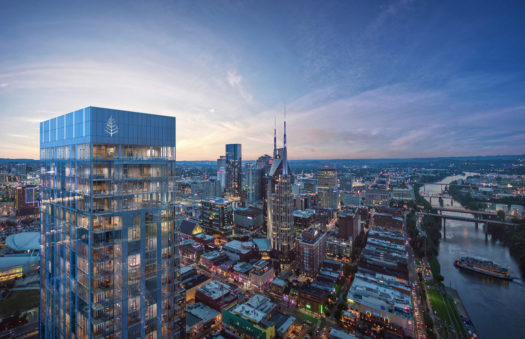 Team FZ provided the complete electrical tenant, build out, and low voltage for the Four 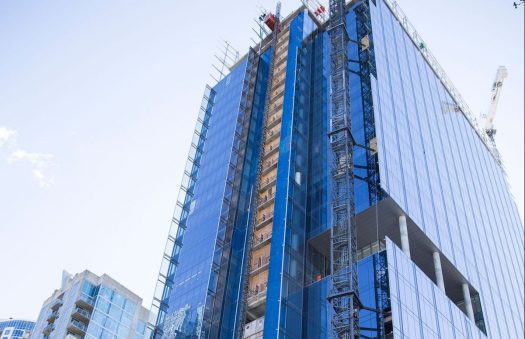 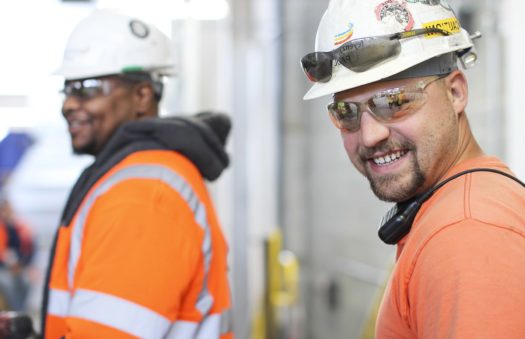